An infant boy handed in desperation to a soldier across an airport wall in the chaos of the American evacuation of Afghanistan has been found and was reunited with his relatives in Kabul on Saturday. 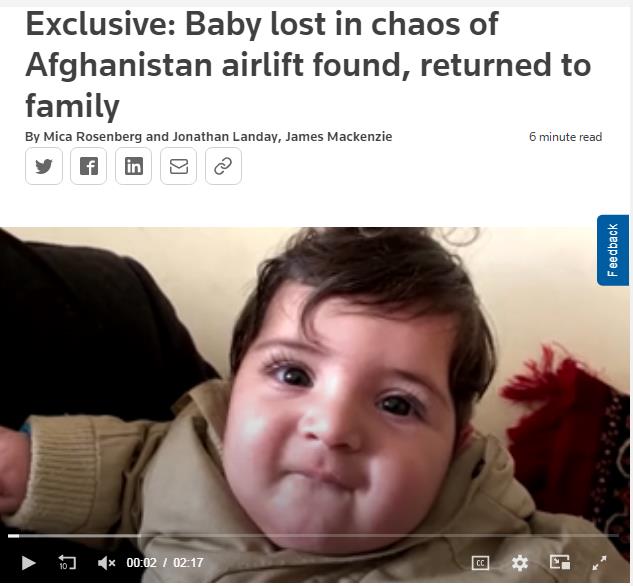 The baby, Sohail Ahmadi, was just two months old when he went missing on Aug. 19 as thousands of people rushed to leave Afghanistan as it fell to the Taliban. Following an exclusive Reuters story published in November with his pictures, the baby was located in Kabul where a 29-year-old taxi driver named Hamid Safi had found him in the airport and took him home to raise as his own.

After more than seven weeks of negotiations and pleas, and ultimately a brief detention by Taliban police, Safi finally handed the child back to his jubilant grandfather and other relatives still in Kabul. They said they would now seek to have him reunited with his parents who were evacuated months ago to the United States. 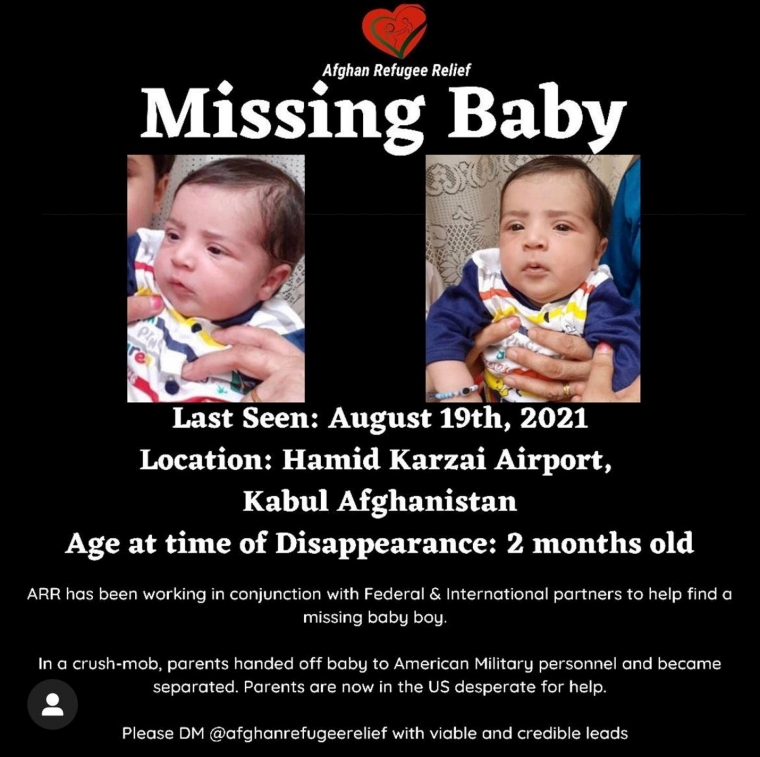 During the tumultuous Afghan evacuation over the summer, Mirza Ali Ahmadi — the boy's father who had worked as a security guard at the U.S. embassy — and his wife Suraya feared their son would get crushed in the crowd as they neared the airport gates en route to a flight to the United States. Ahmadi told Reuters in early November in his desperation that day, he handed Sohail over the airport wall to a uniformed soldier who he believed to be an American, fully expecting he would soon make it the remaining 5 meters (15 feet) to the entrance to reclaim him.

Just at that moment, Taliban forces pushed the crowd back and it would be another half an hour before Ahmadi, his wife and their four other children were able to get inside. But by then the baby was nowhere to be found. 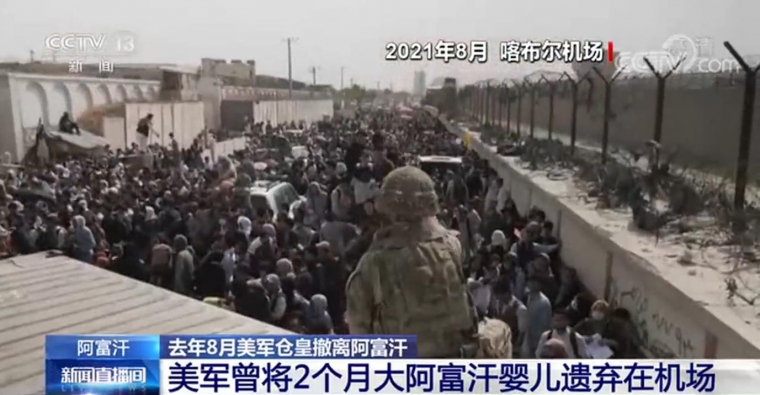 Ahmadi said he searched desperately for his son inside the airport and was told by officials that he had likely been taken out of the country separately and could be reunited with them later. The rest of the family was evacuated — eventually ending up at a military base in Texas. For months they had no idea where their son was.

Safi said he found Sohail alone and crying on the ground. After he said he unsuccessfully tried to locate the baby's parents inside, he took the infant home.

But Safi refused to release Sohail, insisting he also wanted to be evacuated from Afghanistan with his family. After feeling they had run out of options, the baby's family Finally contacted the local Taliban police to report a kidnapping. Safi told Reuters he denied the allegations to the police and said he was caring for the baby, not kidnapping him.

The baby's family in the end agreed to compensate Safi around 100,000 Afghani ($950) for expenses incurred looking after him for five months.

The case highlights the plight of many parents separated from their children during the hasty evacuation effort and withdrawal of U.S. forces from the country after a 20-year war.

More viral imagery out of Afghanistan showed a baby being lifted over a barbed wire wall and into a U.S. Marine's arms. The baby has since been reunited with its father, according to the U.S. Marine Corps.