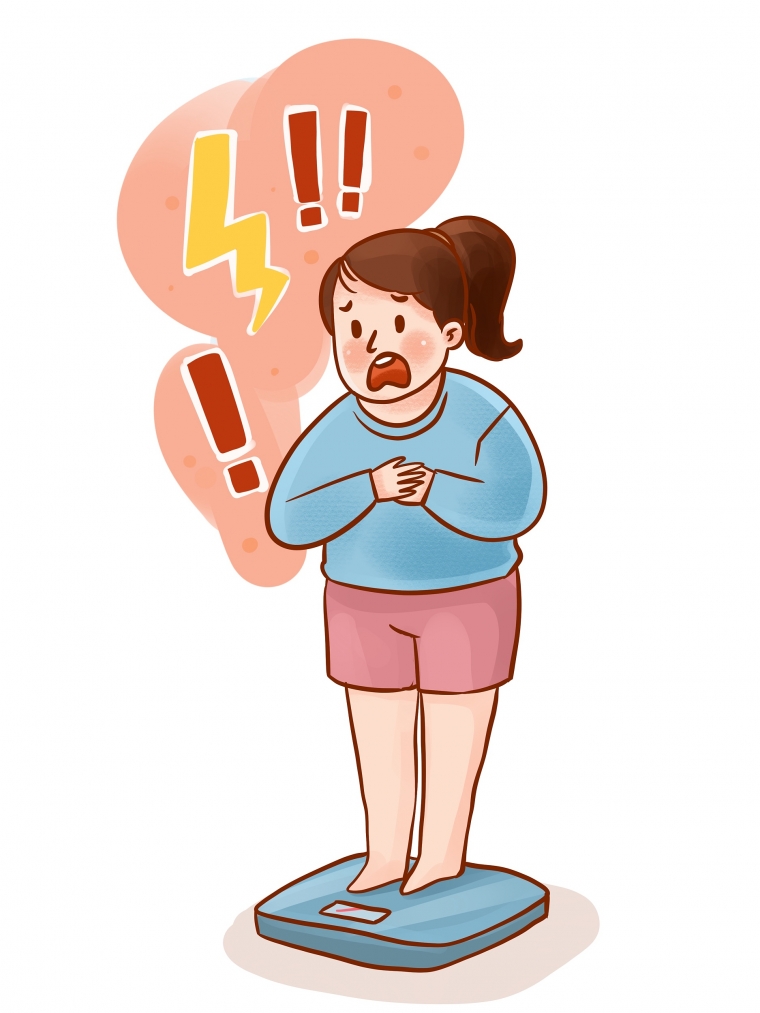 As the nation's economy and power continue to grow, Chinese people are getting taller, but they are also putting on weight at a worrisome rate, according to a report released by the National Health Commission on Wednesday. 34.3 percent of adult Chinese are overweight and 16.4 percent are obese, according to the report. The average height of Chinese people aged 18 to 44 has increased to 169.7 centimeters for males and 158 cm for females, thanks to an increased intake of high-quality protein, such as dairy products, seafood and poultry.According to the report, the daily per capita intake of salt and cooking oil of Chinese people is far higher than the recommended portion of five grams of salt and 43.2 grams of cooking oil. Nearly 20 percent of middle and high school students regularly consume sugary drinks, it added.The report said that less than one in four adults work out at least once a week.