“I feel my heart race, my eyes widen and almost automatically (自动地), I start to smile,” Prayitno Goenarto said. This is how he feels when he sees a new bird species.

Goenarto is a birdwatcher and wildlife photographer from Indonesia (印度尼西亚). Now he is 31 years old. When he became sick in college, his doctor told him to go outdoors more often for sunlight, exercise and fresh air. That’s when he started watching birds. 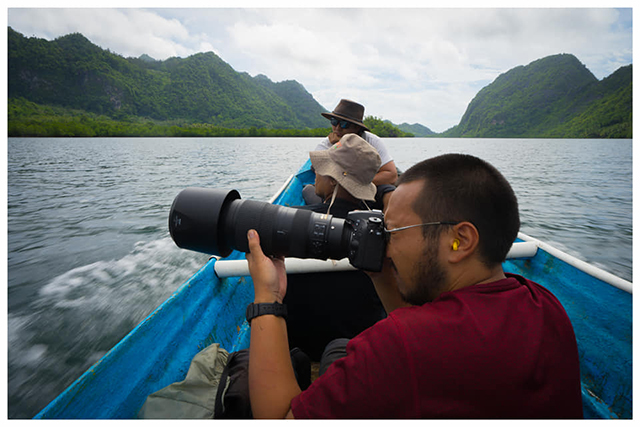 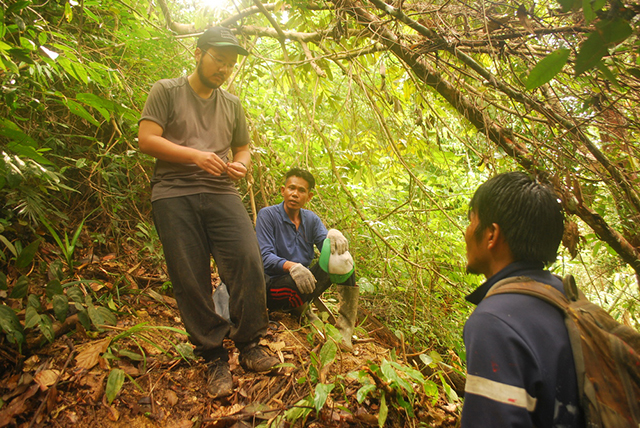 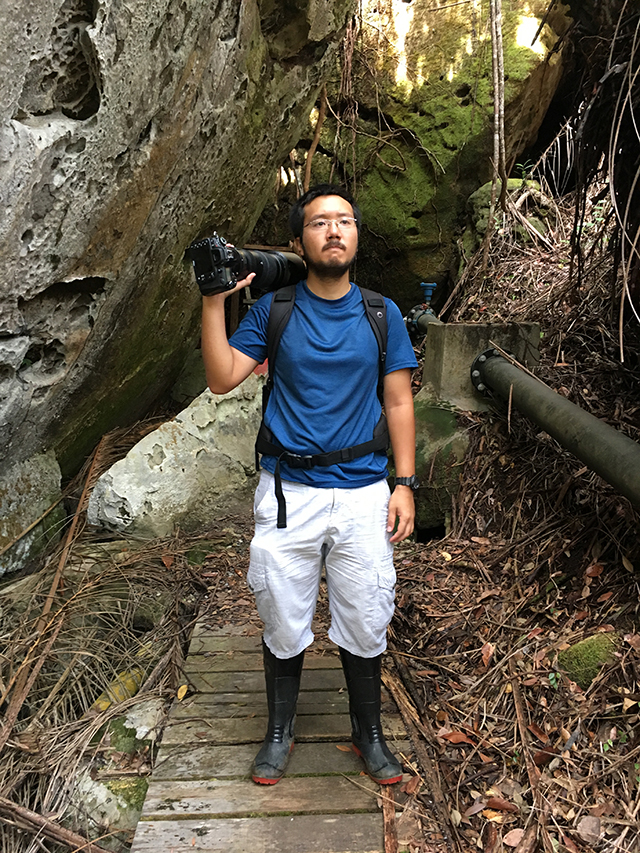 A birdwatcher needs to be knowledgeable, brave and strong. Goenarto spends most of his time working in the wild. He knows where and when to find different kinds of birds. Sometimes he has to go deep into the forest to find the shy birds. It can be dangerous. He might get lost. He has to watch out for snakes, scorpions (蝎子) and some big animals. Once, Goenarto went to a faraway island to look for some rare birds. It rained heavily every day. He worked in wet clothes for the entire (整个) trip.

Goenarto loves his work. Birdwatching helps him stay healthy and make friends with other birdwatchers. What’s more, he captures wonderful moments (瞬间) of the birds. This helps more people learn about birds and take action to protect them. That’s the best part of the job!

By Madeleine King and Huang Xuemeng,

In China, there are lots of birdwatchers like Goenarto. They study and protect the rare birds.

Terry Townshend is a British birdwatcher in China. He has studied Beijing swifts (北京雨燕) for over 10 years. He learned that the birds travel 26,000 kilometers every year, to spend winter in southern Africa. 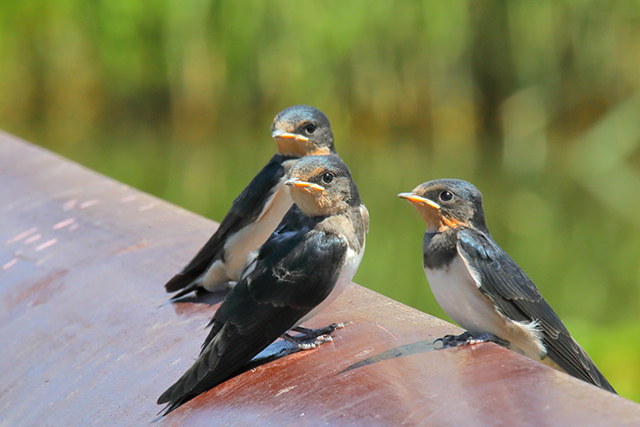 Crested ibises (朱鹮) are one of the oldest bird species in the world. They almost died out (灭绝) once. In 1981, scientist Liu Yinzeng and his team found seven crested ibises in Shaanxi province. They saved the birds from disappearing (消失). 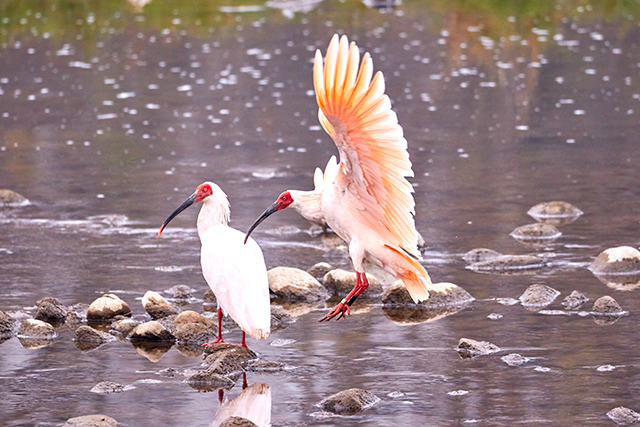 Xu Zhuo protects red-crowned cranes (丹顶鹤) in Heilongjiang. Her father, aunt and grandparents also spent their lifetimes looking after the birds. Now the young girl has the job. 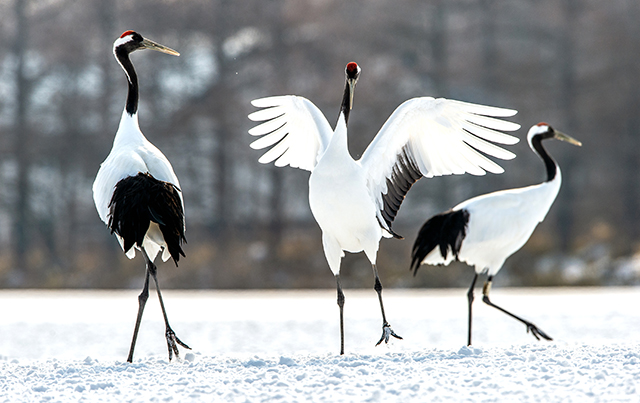