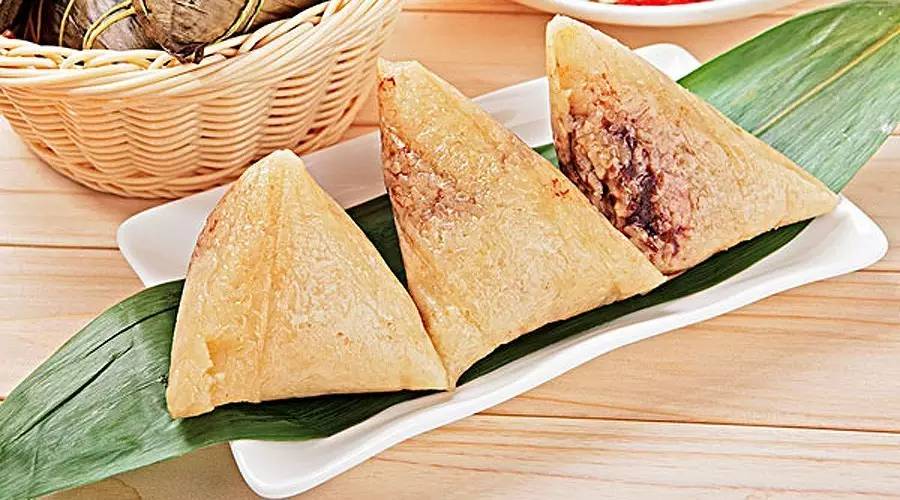 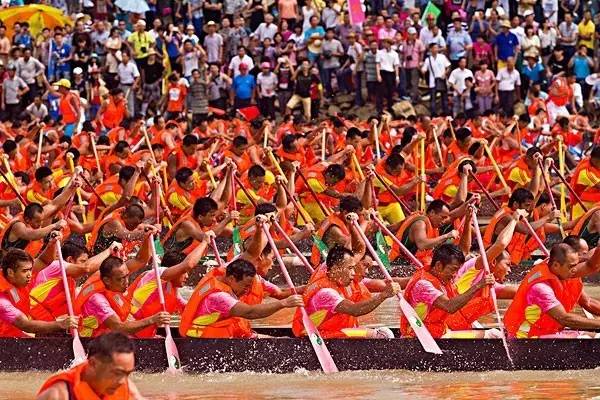 To commemorate the death of Qu Yuan

Dragon Boat Festival, also known as Duanwu, is to commemorate the death of ancient Chinese poet Qu Yuan. Qu Yuan was a court official and adviser to the ruler of the state of Chu during that time in history in China known as the Warring States Period (475-221 BC). However, he was dismissed and sent home, mainly because he didn't always tell his emperor what he wanted to hear. When the state of Chu was swallowed by its stronger neighbor, Qu committed suicide in the river. 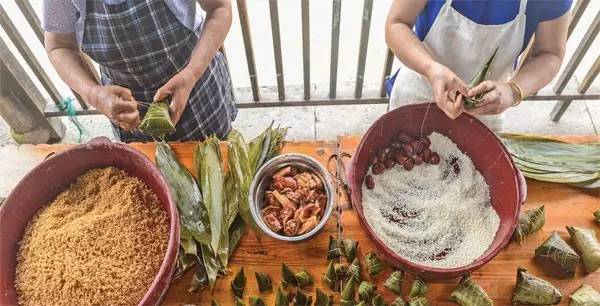 Eating zongzi has become a custom during the Dragon Boat Festival, symbolizing the rice offerings to Qu Yuan. 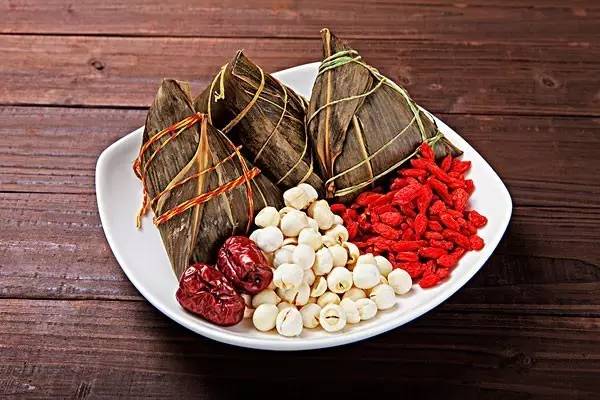 The first dumplings were probably made with plain rice, but these zongzi, as they are known in Chinese, soon developed into regional specialties. The main ingredient is glutinous rice, which holds its shape after cooking and keeps well in the summer heat. 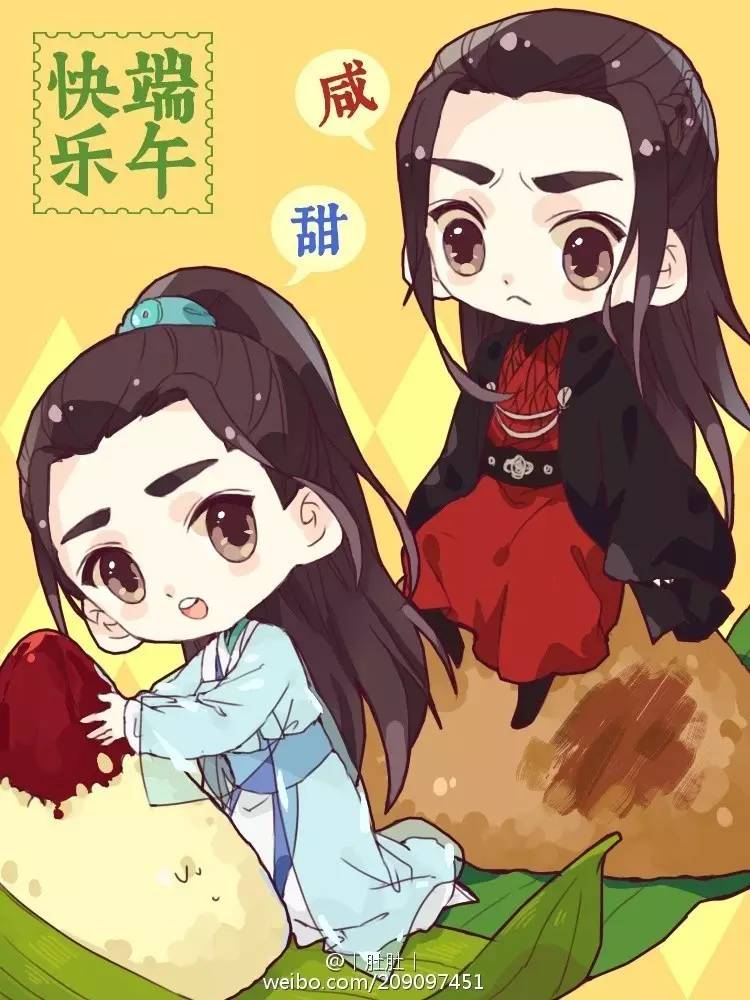 The folks in the southern coastal provinces prefer their rice dumplings savory rather than sweet, and the salted dumplings are filled with beans, pork and mushrooms.

In Beijing and other northern provinces, the preference is for sweet dumplings, filled with sugary red-bean paste. One of the most popular versions is a red bean and rice dumpling, with or without its ball of bean paste filling. 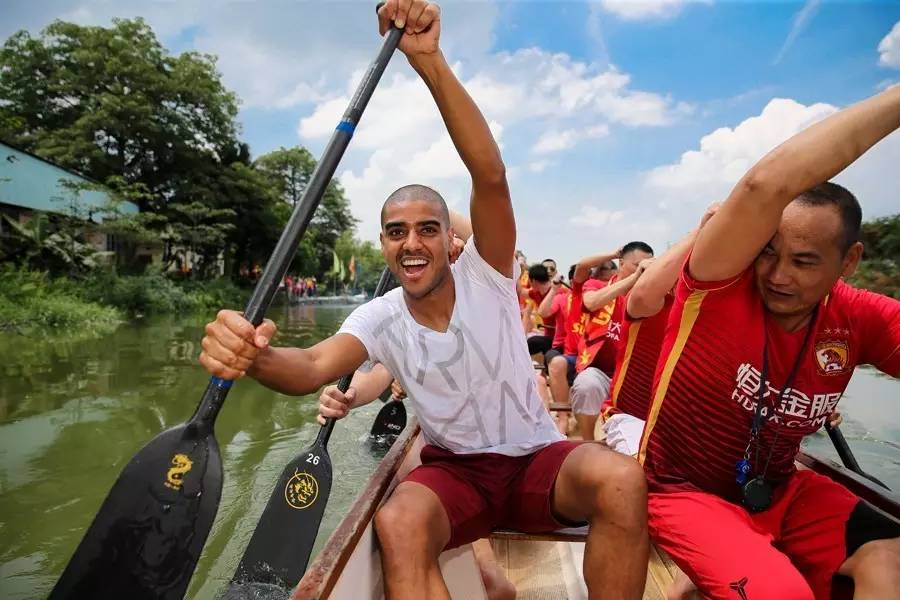 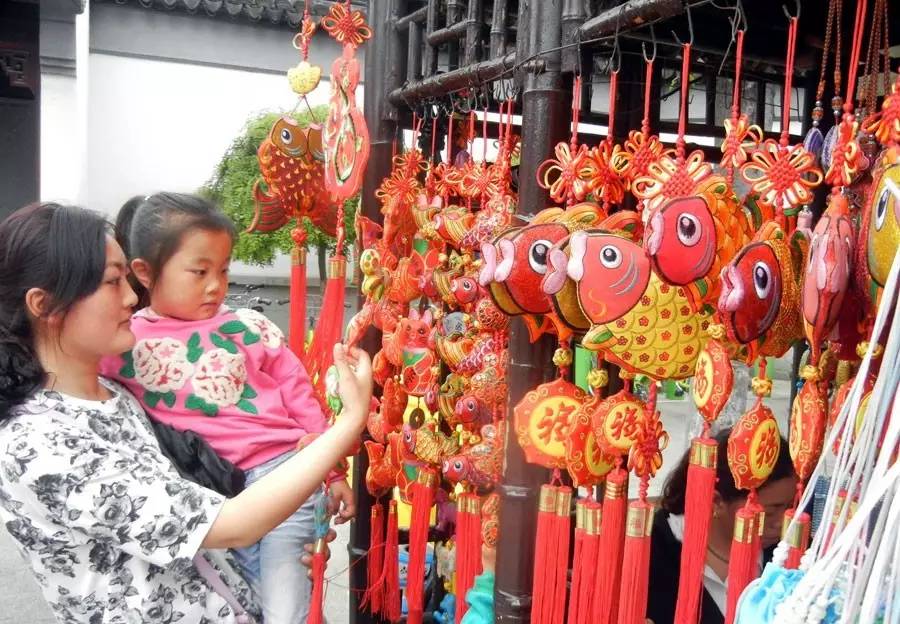 Xiang nang, or scented sachet is a cloth bag containing powders made from herbs and traditional Chinese medicines. These include argy wormwood leaf, flower petals and powered realgar. 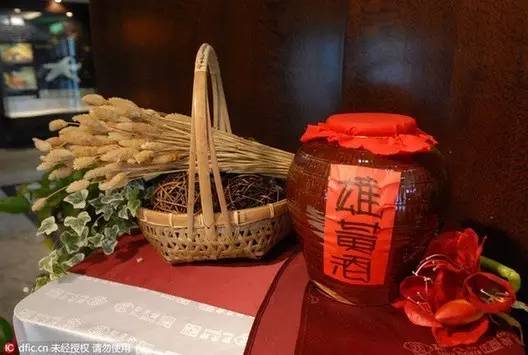 There is an old saying: “Drinking realgar wine drives diseases and evils away!” Realgar wine, or xionghuangjiu, is a Chinese alcoholic drink consisting of fermented cereals and powdered realgar. 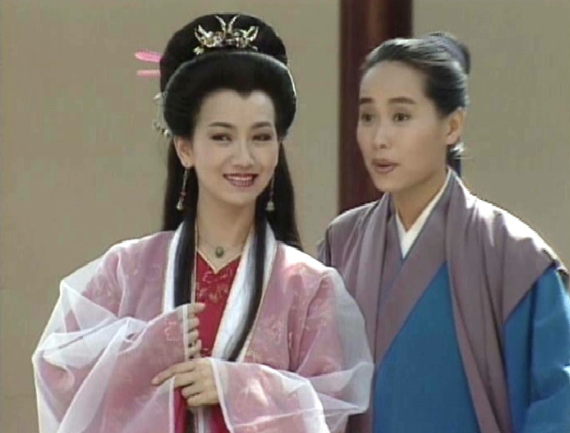 In the popular fairy tale of the Lady White Snake, a 1,000-year-old reptile takes on human form and falls in love with a poor but good-looking herbalist. She marries him and helps him develop his practice into a successful venture. But instigated by an unbendingly righteous monk, he forces her to drink realgar wine on Duanwu and she reverts to her original form, thus scaring him to death. 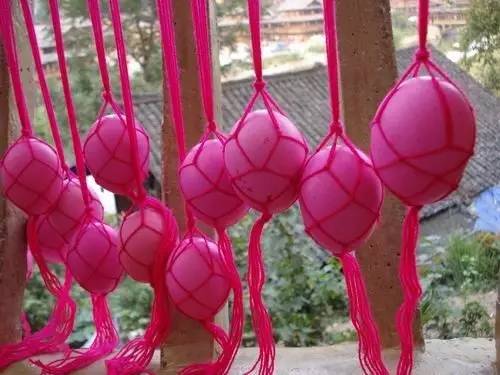 It is a custom for people in Central China's Nanchang region to eat eggs boiled with tea at Dragon Boat Festival. The shells of the boiled eggs are then dyed red, put into colorful net bags, and hung round children's necks, which is believed to bring them good luck.