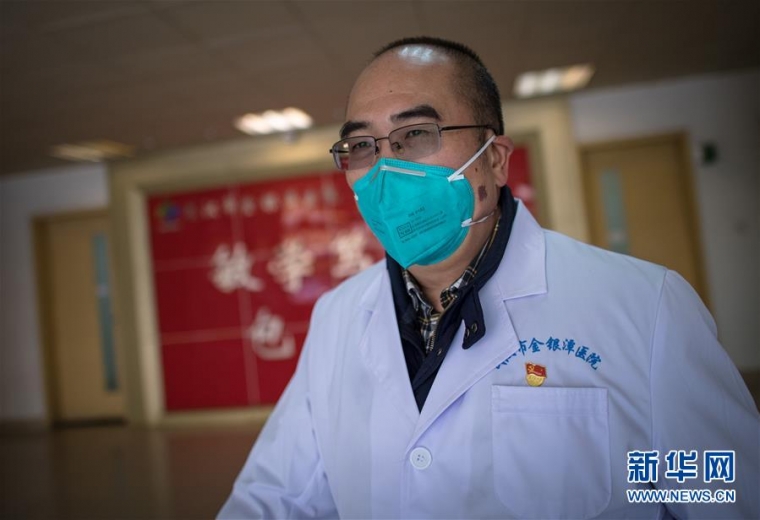 The first seven patients with lung infections were sent to Wuhan Jinyintan Hospital on December 29. As an experienced doctor in infectious diseases, Zhang realized the war was on. But having to cope with the high demand with only 14 intensive care unit (ICU) wards, has given Zhang and his colleagues a lot of pressure and psychological stress.

Zhang also cautioned his colleagues to take increased precautions while at work, and order patients to stay in isolation wards, keeping a close eye on their condition. The novel coronavirus was then identified one week later with the first few samples sent from Wuhan Jinyintan Hospital. 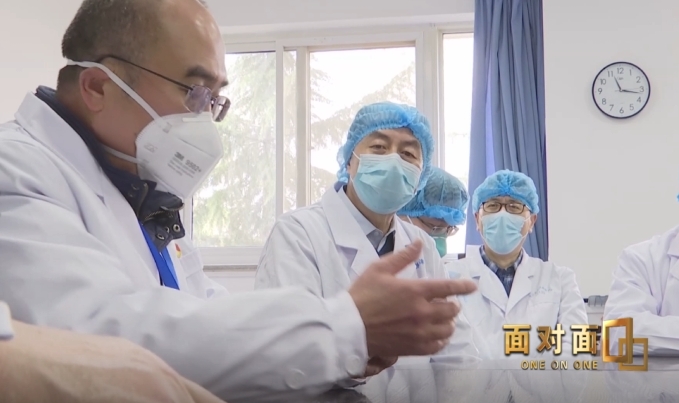 The lack of medical equipment and medical staff was then eased as support from Shanghai and the army medical teams came in a month later.

As Zhang leads over 600 doctors and nurses confronting the disease, his strange way to walk alarmed his colleagues. He finally admitted he had fallen ill with ALS since October 2018 after constant inquiries. ALS is a disease that gradually blocks the connection between brain and body. People with ALS become partially paralyzed leading to respiratory failure.

Zhang Dingyu didn't tell his colleagues that he had been diagnosed with an incurable nervous system disease: Amyotrophic Lateral Sclerosis (ALS). He kept this secret for nearly two years until the day he couldn't walk anymore while on the front lines fighting the novel coronavirus in Wuhan.

One day, after working around the clock for nearly a month, Zhang received a message from his wife that brought him to his knees: She was diagnosed with the novel coronavirus while working at another hospital in Wuhan. 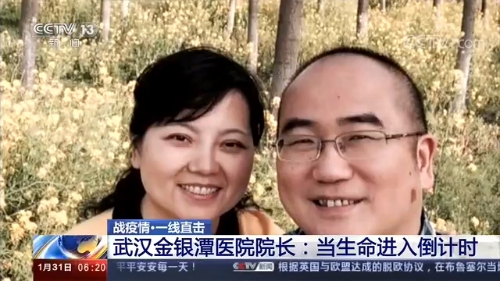 Zhang could only find time to visit his wife until three days after she got admitted to the hospital. Even then he could only stay for 30 minutes. Fortunately, the good news came that his wife had recovered ten days after treatment.

But Zhang continues working tirelessly, and though it's a struggle to move quickly, he said, "I have to run, racing against time to save more patients from the deadly disease.

Zhang's story has tugged at the heartstrings of many Chinese as he shows the determination to fight against the deadly coronavirus. 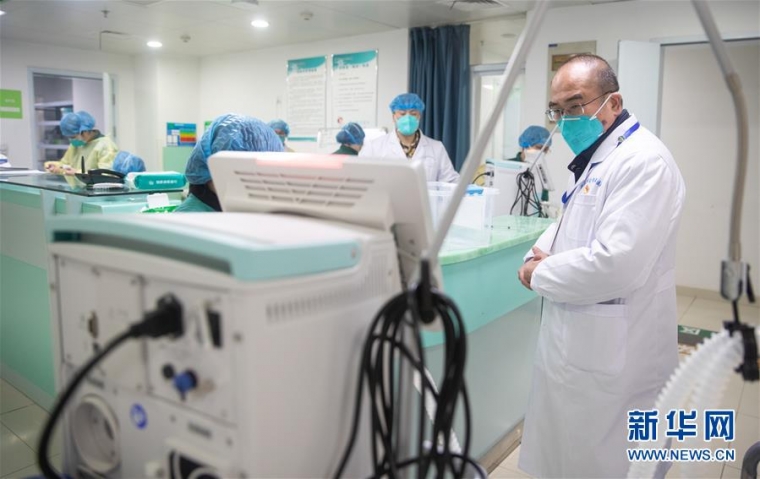 "I believe that we'll conquer this disease," he said. 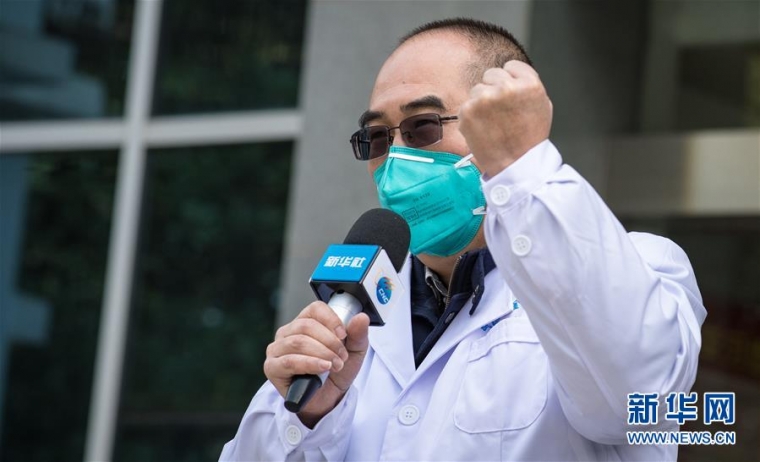