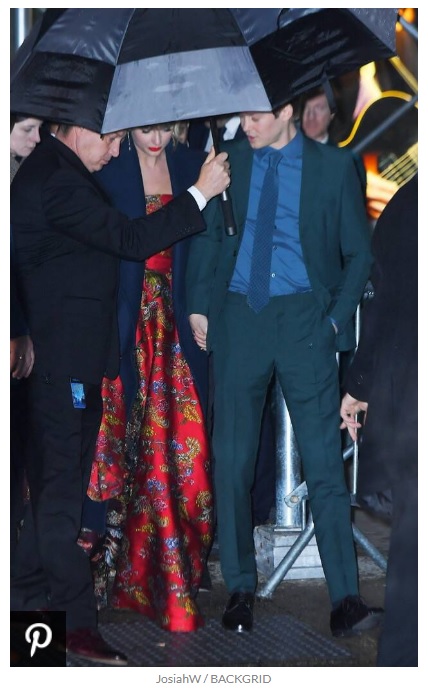 Taylor Swift and Joe Alwyn celebrated the Christmas holiday with friends and family in England, a source tells E! News. The couple traveled overseas after spending time in New York City, where Alwyn supported T.Swift at the premiere of her new movie, Cats. They were spotted showing PDA following the film premiere in mid-December, just days after the "Lover" singer celebrated her 30th birthday.

"Taylor spent the holidays in England with Joe. She was there for the week leading up to Christmas and spent time with Joe's family and friends," the insider tells E! News. "Some of Taylor's family also flew in from Nashville ..."

The source adds, "Taylor is still there and will stay on with Joe after her family leaves." 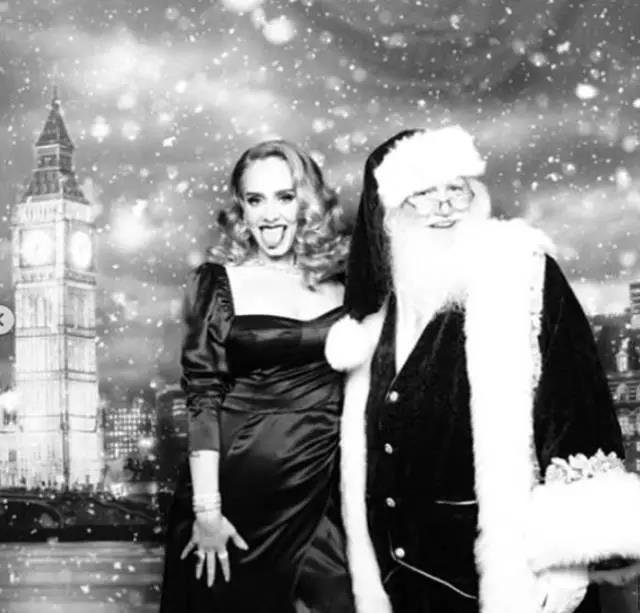 Adele was almost unrecognizable as she flaunted her recent weight-loss transformation in a series of black-and-white Christmas pics.

The singer, 31, joined the Grinch and Santa Claus for some festive photos at her annual Christmas party on Monday night.

It's believed the songstress kicked the kilos after dedicating with six months of pilates and regular workouts with a personal trainer.

黄老板宣布暂别娱乐圈
Sheeran signs off for now 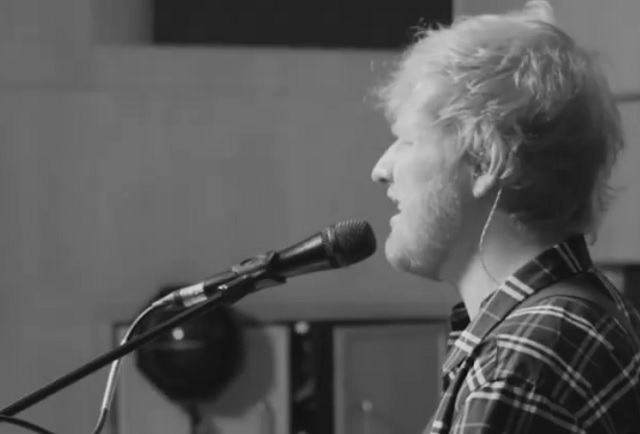 The "Perfect" singer released a statement via Instagram on Tuesday announcing that he will be taking a break from, well, Instagram.

"Hello all. Gonna go on another break again," he wrote. "The Divide era and tour changed my life in so many ways, but now ... it's time to go out and see some more of the world."

"I've been a bit non stop since 2017 so I'm just gonna take a breather to travel, write and read," he continued. "[I'll] be off all social media until it's time to come back."

Interestingly, he also added a message directly to those close to him.

"To my family and friends, see ya when I see ya — and to my fans, thank you for always being amazing, I promise to be back with some new music when the time is right and I've lived a little more to actually have something to write about. Lots of love x."