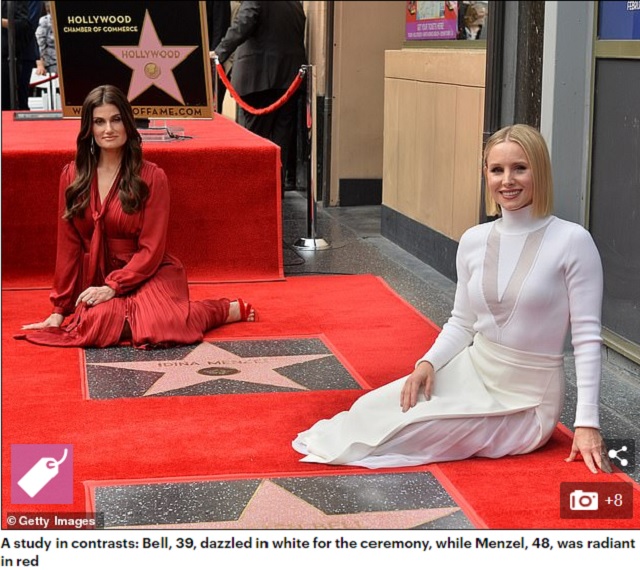 《冰雪奇缘2》女王姐妹配音演员好莱坞星光大道留星
"Frozen" to the Walk of Fame 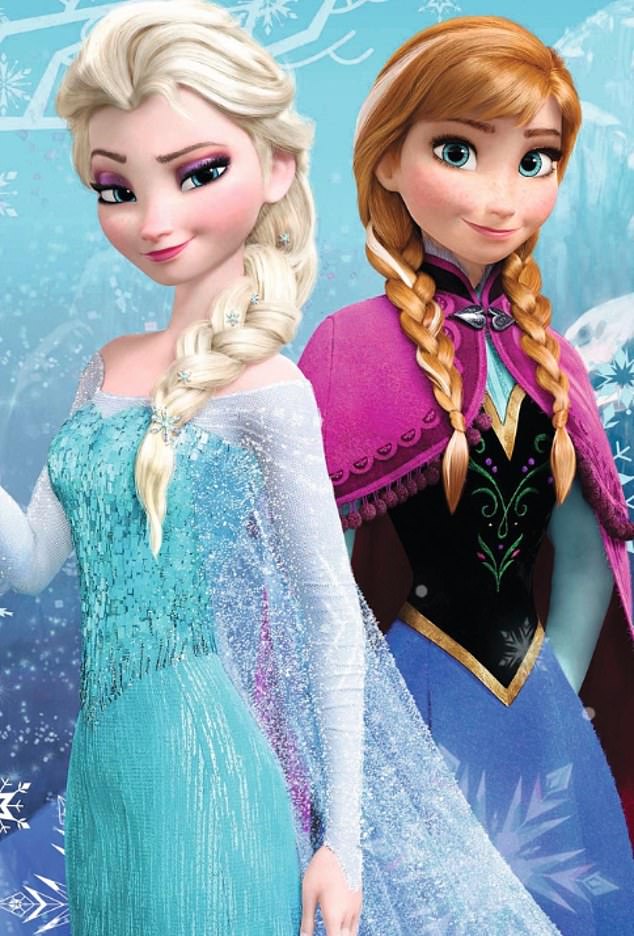 Frozen 2 co-stars Kristen Bell and Idina Menzel received recognition of a different sort on Tuesday, with the actresses each earning a star of the Hollywood Walk of Fame.

Bell, 39, wore dazzling white for the ceremony, while Menzel, 48, was radiant in red. Each put her handprint in wet sidewalk cement, where they will be "frozen" forever.

Though the new film is geared toward children, Kristen says, "One could argue that [Frozen 2] is for an older audience."

"I think the people who started out with Frozen and might think Frozen 2 wouldn't apply to them, because they’ve grown up a little bit, are going to find themselves pleasantly surprised," she explained. 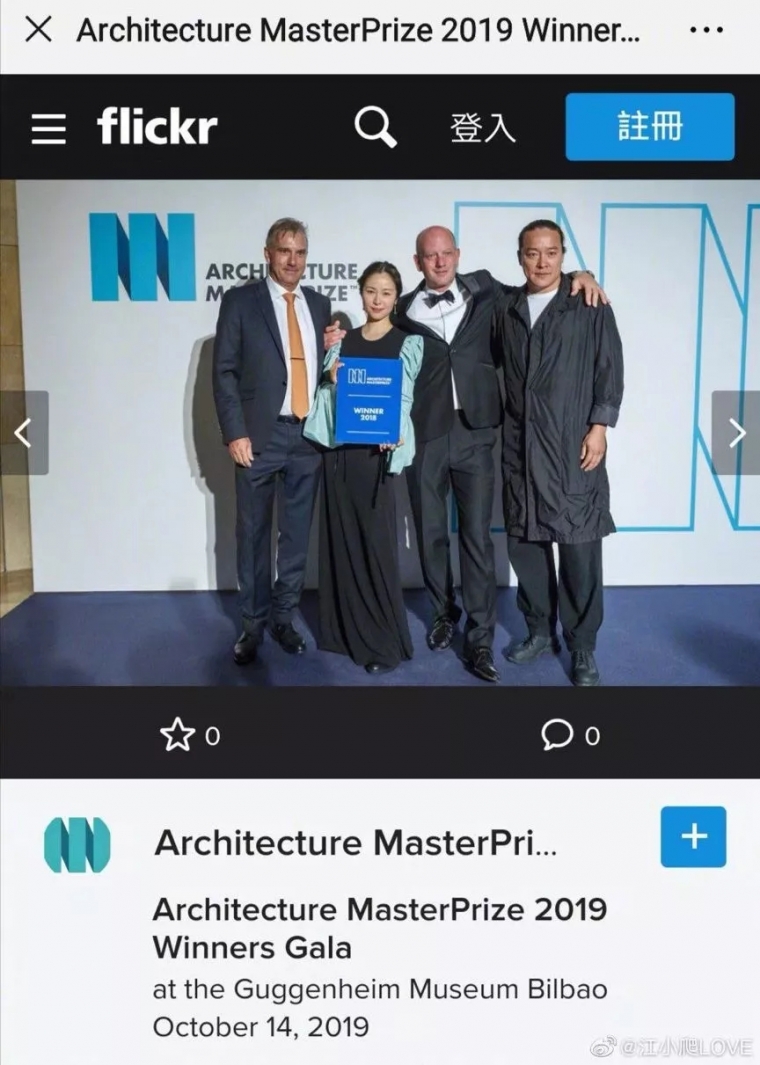 On Thursday noon, actress Jiang Yiyan issued a statement on the domestic social network micro blog, saying that "I will cooperate with the investigations of all responsible departments and accept all decisions made following legal procedures."

The whole incident started on Oct 22, when Jiang posted a group of photos via micro blog, saying that she and the design team of her villa had received the annual US-based Architecture Masterprize (AMP).

Some questioned whether it was fair to the professional architectural design teams, because in general situations, Jiang's job as the contractor is just to tell them her vision and pay the designers for realizing it.

Facing criticism, Jiang issued another micro blog at night of Oct 22, implying that the challengers should attempt to apply for the AMP, instead of blaming her over nothing.

That micro blog had perhaps angered some challengers, and in a comment some doubted whether Jiang's villa had gone through legal procedures.

At least one individual submitted the incident to the Beijing Municipal Commission of Planning and Natural Resources. On Monday, the commission responded to the report on its official website, saying that Jiang's expansion projects on her villa had not received any official approval. 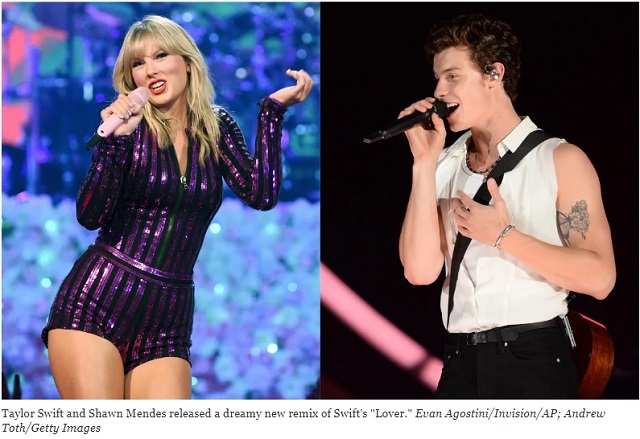 
US pop singer Taylor Swift and Canadian singer Shawn Mendes have just debuted a dreamy new remix of Swift’s song Lover from her album with the same name. Mendes’ changes to the lyrics really seemed to strike a chord with Swift. In a video shared to help launch the remix, Swift said, “[Mendes] has taken Lover and he has rewritten parts of it, which I think is so important because I love him as a writer.” Swift added: “And I also think everybody would write a different love letter to their lover. I think his take is so beautiful.” The new version of the song brings fresh melodies and lyrics to fans, making them fall in love with it all over again.