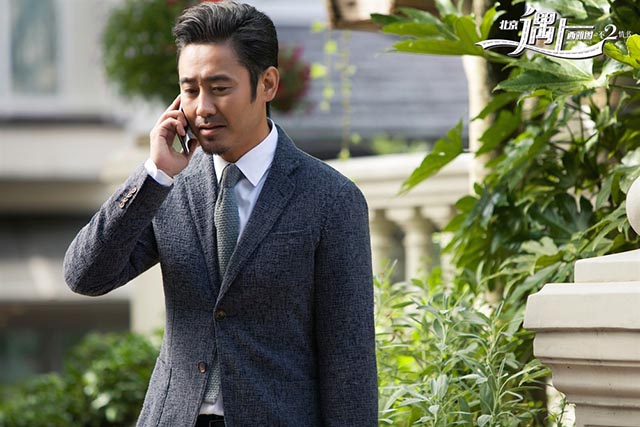 Chinese actor Wu Xiubo is mired in controversy after he allegedly enticed a woman who claimed to be his long-time mistress to return to China where she was arrested for blackmailing the actor.

Chen Menglin was reportedly apprehended by police at the Beijing airport on Nov 5 for extortion, her parents said in an online open letter last Friday.

Chen's parents claimed Wu asked their daughter to return to China from a foreign residence to "discuss some follow-up matters", but Wu had already reported to police that Chen was blackmailing him by threatening to further make his private affairs public.

In September, Chen allegedly caused a sensation claiming that she had had a seven-year extramarital relationship with Wu, according to screenshots of her WeChat post. She lashed out at Wu in the post saying he abandoned her for other women.

The case stirred a heated debate on Chinese cyberspace.

Some said Chen disgraced herself if she was indeed Wu's mistress, while the movie star Wu has also been criticized by netizens for taking actions that are "harsh" and "not gentleman-like". 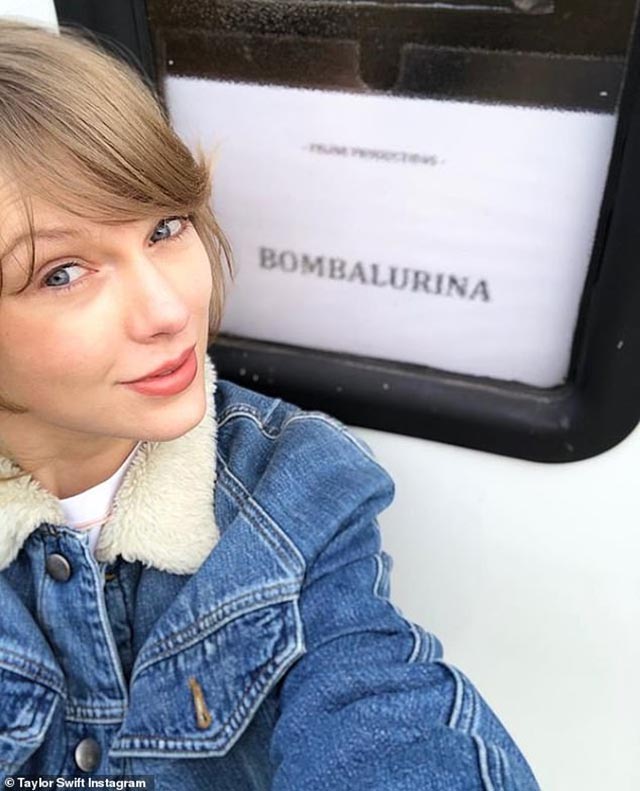 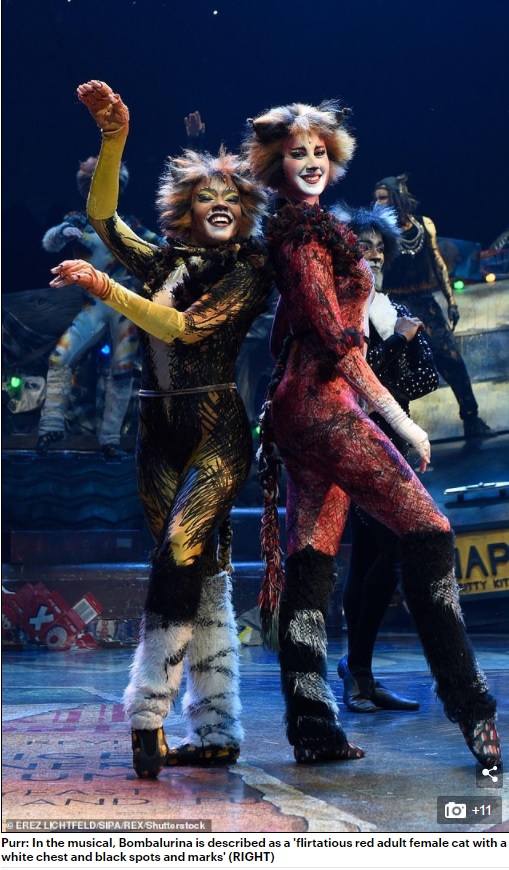 Taylor Swift has taken her love of cats to a whole new level.

The self proclaimed proud cat mom confirmed that she is playing Bombalurina in the movie musical adaptation of Cats.

The 29-year-old shared the first photo from the set of the feline based production based on a book by TS Eliot.

In the musical, Bombalurina is described as a 'flirtatious red adult female cat with a white chest and black spots and marks.'

The kitty is a leading role in the production and sings several solos and duets like The Gumbie Cat. 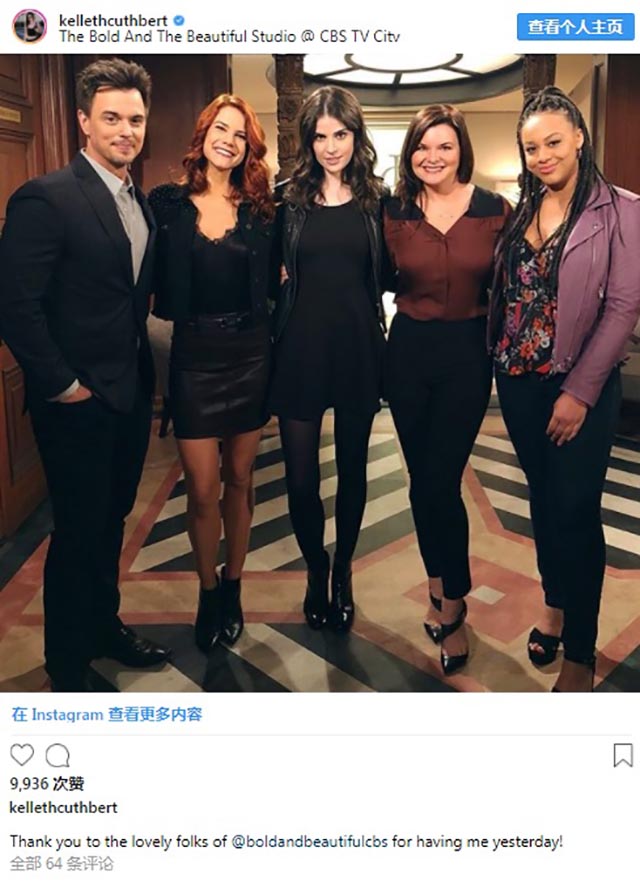 After stealing the show on the red carpet at this year’s Golden Globe Awards, Kelleth Cuthbert is headed to daytime TV.

Nicknamed the Fiji Water Girl after her strategic placement on the red carpet carrying a tray of bottled Fiji water, Cuthbert has been working on the soap opera The Bold and the Beautiful. Her appearance will air on Feb. 6, Fox News reports. In a post on her Instagram page, Cuthbert posted a photo of herself dressed in black alongside four of the show’s stars.

“Thank you to the lovely folks of @boldandbeautifulcbs for having me yesterday!” she wrote.