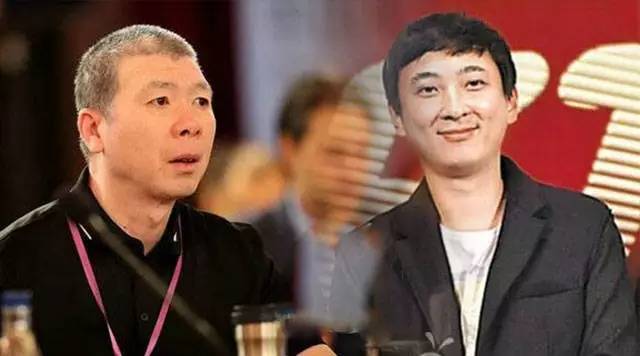 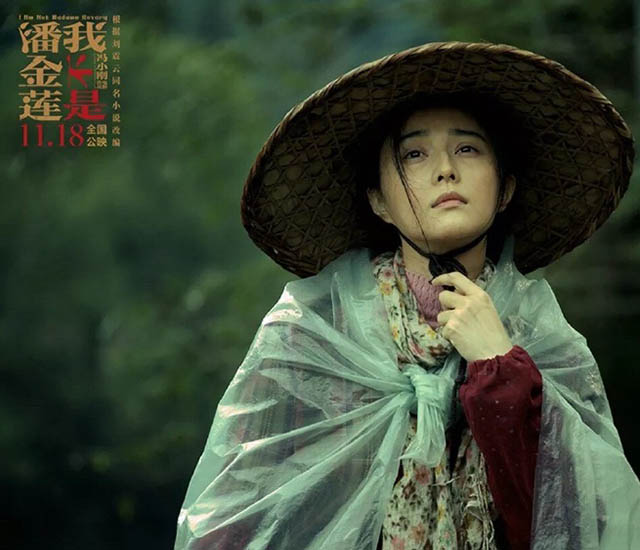 Feng Xiaogang
While Feng Xiaogang’s latest film I Am Not Madame Bovary (《我不是潘金莲》) topped last weekend’s box office, more attention has been focused on the verbal battle between Feng and Wang Sicong, a board member of Wanda group, instead of the film itself. On Nov 18, a disgruntled Feng released a long letter on Sina Weibo, accusing the Wanda cinema chain of sabotaging the release by only allotting 10.9 percent of its screens for his film, while the figure is as high as 40 percent nationally. The outspoken Wang soon fought back, calling Feng’s words “disgusting” and saying he was exploiting his own fame to incite internet users”. Wang wrote on Sina Weibo: “Isn’t it better for you, as a director, to speak with good films?”
马上学：Disgruntled意为“不满的”。“口水战”可以说spat, war of words等。
金晨暗指张天爱夺角色 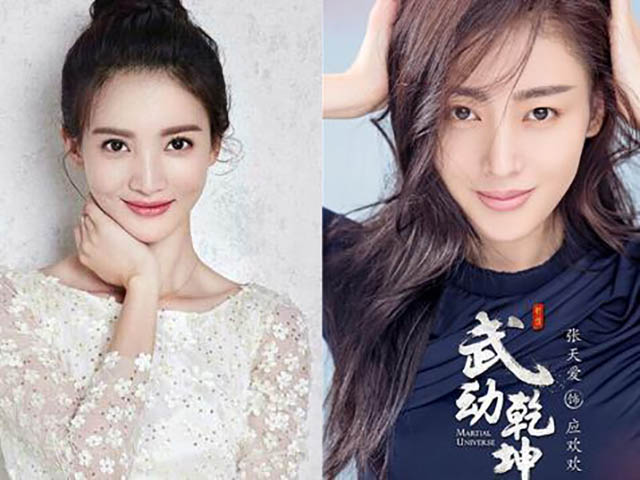 Jin Chen, 26, China
A post released by actress Jin Chen caused a stir online recently. “The truth isn’t produced by arguing,” she wrote on Sina Weibo on Nov 14. Many internet users guessed that she was riled up because her role in a new fantasy TV series was unexpectedly taken over by actress Zhang Tian’ai, who plays the character of Ying Huanhuan. Zhang’s studio published a statement claiming she was just being obedient to the director’s wishes. Jin was caught by journalists from the website I Am Paparazzi at the airport the next day, telling them: “I’m completely unrepentant for writing that post. For me it was a way to blow off steam,” she said.
马上学：Rile up意为“惹怒”。表示“激怒”的意思还可以用infuriate, outrage等。
赛琳娜获AMA年度女艺人 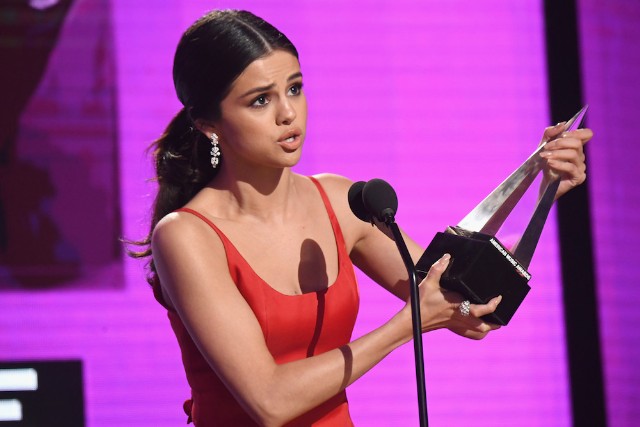 2016全美音乐大奖，赛琳娜•戈麦斯赢得年度女艺人奖项，颁奖典礼上她发自肺腑的获奖感言感动全场。赛琳娜提到，自己曾为不让大家失望而努力坚持，但却因为太过努力而让自己受伤。今年8月，赛琳娜宣布因红斑狼疮引起的焦虑症，需要暂别舞台休息一段时间。这次颁奖典礼也是这段时间以来赛琳娜首次公开露面。祝福赛琳娜尽快从病痛中彻底恢复过来。
围观赛琳娜获奖感言，戳下方视频↓↓↓
视频
heartfelt
Selena Gomez, 24, US
Selena Gomez made a triumphant comeback at the American Music Awards on Nov 20. She took her first AMA award and made a heartfelt speech about her struggles. “I had to stop, because I had everything and I was absolutely broken inside, and I kept it all together enough to where I would never let you down, but I kept it too much together to where I let myself down,” the singer said while receiving the trophy for Favorite Pop/Rock Female Artist. “But if you are broken, you do not have to stay broken,” she added. Earlier in August, Gomez decided to take time off from her career to deal with depression and anxiety resulting from lupus and this was her first major public appearance since then.
马上学：Heartfelt意为“诚挚的，发自内心的”，近义词有sincere, unfeigned等。